Congratulations Nick Volpe of Grand Rapids for winning this month’s Facebook drawing for a free vole repellent application.  No purchase is necessary and you do not have to be an active client. 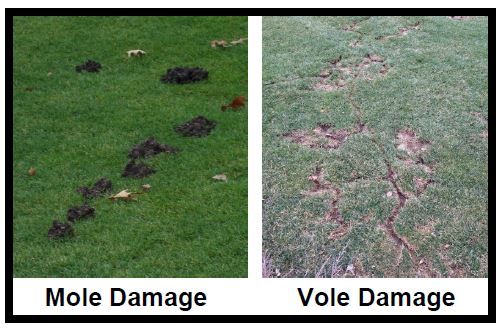